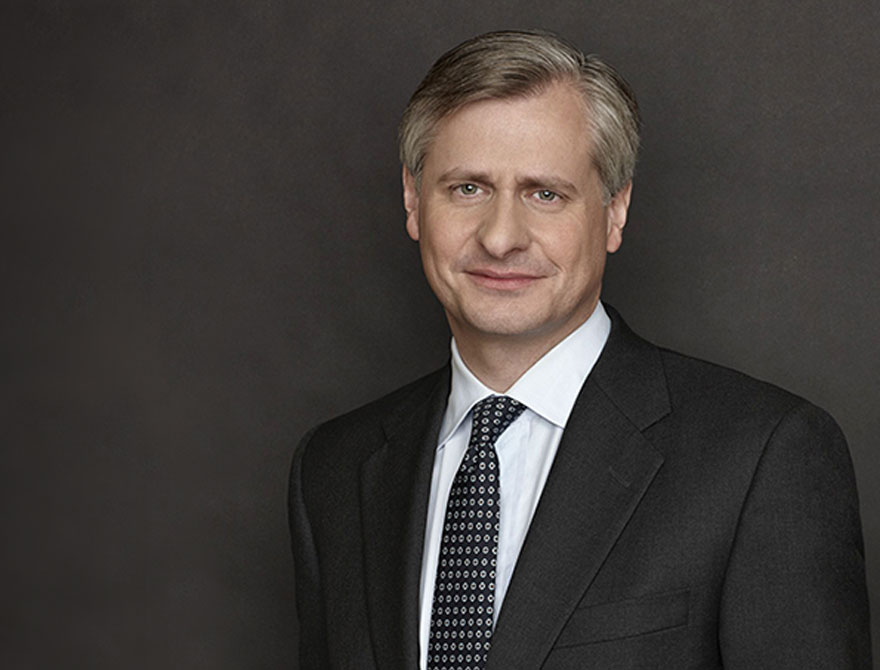 The Osher Lifelong Learning Institute (OLLI), Boca Raton at Florida Atlantic University (FAU) will present presidential historian and Pulitzer Prize-winning author Jon Meacham for a lecture and book signing on Sunday, December 15, 2019, at 7 p.m. in the Carole and Barry Kaye Auditorium on the FAU Boca Raton campus. Tickets are available at olliboca.fau.edu.

Our current climate of partisan fury is not new. Meacham, No. 1 New York Times Bestselling author of The Soul of America, will lecture on how, what Abraham Lincoln called, the “better angels of our nature” have repeatedly won the day. Painting surprising portraits of Lincoln and other presidents, and illuminating the courage of such influential citizen activists as Martin Luther King, Jr., early suffragettes, Alice Paul and Carrie Chapman Catt, civil rights pioneers, Rosa Parks and others, Meacham brings turning points in American history vividly to life. While the American story has not always—or even often—been heroic, we have been sustained by a belief in progress even in the gloomiest of times. In this discussion of his inspiring book, Meacham reassures us, “The good news is that we have come through such darkness before”—as, time and again, Lincoln’s better angels have found a way to prevail.

Meacham is a contributor to TIME and The New York Times Book Review. He is a co-author of the recently released book, Impeachment: An American History, which reveals the complicated motives behind the three impeachments in U.S. history. Meacham’s presidential biography, Destiny and Power: The American Odyssey of George Herbert Walker Bush, debuted at No. 1 on the New York Times bestsellers list. He delivered eulogies for both President George H.W. Bush and First Lady Barbara Bush. Meacham’s national bestsellers include Thomas Jefferson: The Art of Power, Franklin and Winston, American Gospel, and American Lion: Andrew Jackson in the White House, which won the Pulitzer Prize in 2009. He served as Newsweek’s managing editor from 1998 to 2006 and editor from 2006 to 2010. Meacham is a frequent guest on Morning Joe; Real Time with Bill Maher; The 11th Hour. He is a member of the Council on Foreign Relations, a fellow of the Society of American Historians, and chairs the National Advisory Board of the John C. Danforth Center on Religion and Politics at Washington University.