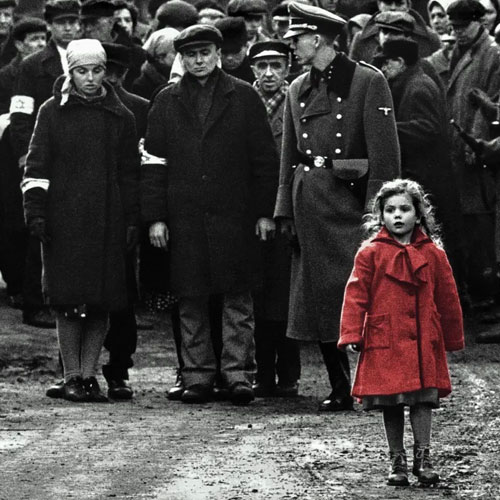 Steven Spielberg’s powerful, award-winning 1993 film was the first major studio production to address the horrors of the Holocaust. Made by one of the most successful directors in history, “Schindler’s List” remains a testament to how a mainstream motion picture, capable of reaching millions of people, can serve as a searing history lesson about both the brutality of hatred stirred by state-sanctioned anti-Semitism and the resiliency of the human spirit. This lecture will use clips from “Schindler’s List” to examine the legacy of a film that changed the landscape of how we come to grips with understanding the Holocaust and the imprint it left on human history.