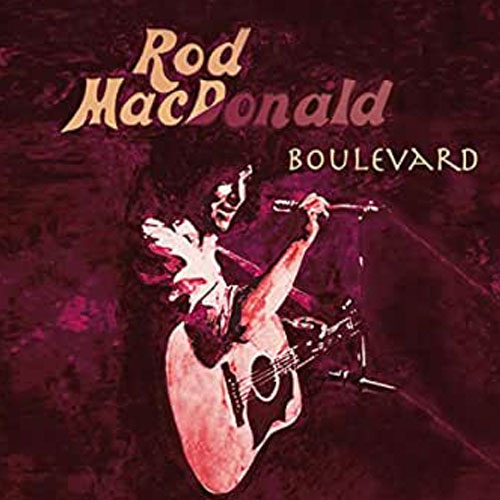 In 2020, Music Americana Instructor Rod MacDonald released his 13th CD, “Boulevard”, a collection of “first songs” written in NYC’s Greenwich Village. Other songs recorded by fellow artists include “A Sailor’s Prayer”, which has been recorded by dozens of sea shanty and Renaissance bands, “Every Living Thing”, “American Jerusalem”, and “White Buffalo”. The evening will include stories of Native American reservations, newly-free Czechoslovakia, occasional romances, and multiple tours of Europe, Australia. The Fort Lauderdale Labyrinth Café, where MacDonald sang in concert each year, noted “his personal commitment to communicating events that have affected and shaped our world’s societies….MacDonald’s songs will stay in your heart and mind long after the music has ended.” Join MacDonald & the Humdingers for a fun and low-decibel tour through MacDonald’s life and music, as told in his songs.