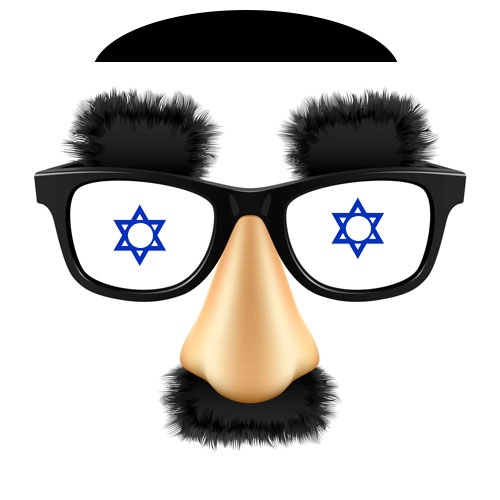 Episode two of this nostalgic, visually engaging, musical, and humorous trip down comedy’s Memory Lane includes even more of your favorite Jewish laugh-makers of the past 100 years. The key question remains the same. What is it about the Jewish culture, the Jewish people, and the American Jewish “experience” that not only provides the contextual backdrop for Jews and comedy but also provides such fertile soil to produce so many of our favorite comedians of the past century? They were multi-talented, well-trained, and had perfected their craft in Vaudeville, on the Broadway stage, on radio, in the Catskills “Borscht Belt,” and in motion pictures. Those who survived this daunting show business gauntlet ultimately found their way into your living room as welcomed guests. For American Jews, comedy has always been much more than just a form of entertainment. Humor, wit, and wisdom have also provided a powerful connection between a group of people and their heritage – sometimes used as a survival skill and sometimes used simply to express the absurdity and joy of daily life.