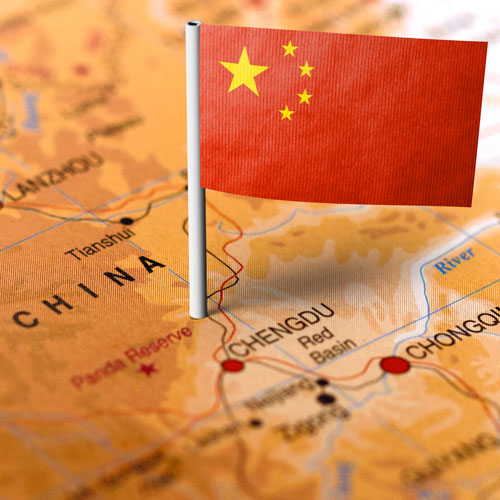 Historically, Chinese rulers saw their country as the Middle Kingdom, reflecting their concept of Zhongguo. Following what the Chinese perceive as the humiliating 19th and early 20th centuries, this view of Zhongguo today is taken to heart by President Xi, who apparently seeks to position China at the world’s cultural, political, and economic center. It is against the backdrop of this worldview, Chinese relations with the United States and the rest of the world will be shaped. As American-Chinese relations intensify, possibly to the point of enmity, will China’s dream of becoming the Middle Kingdom entail a new international order, disorder, or something in the middle? This special series examines China’s global policy in an attempt to understand its plans, policies, and challenges to secure its global centrality.