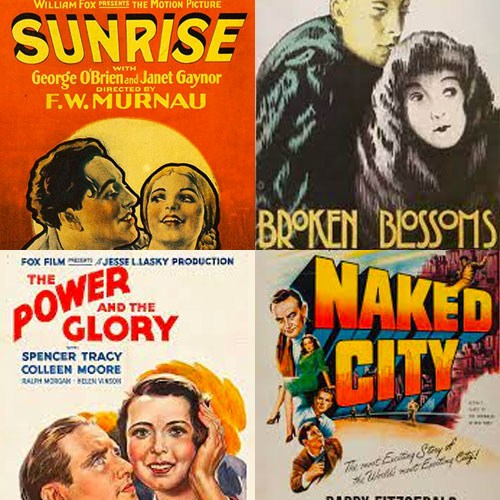 S444C – Presenting Films From the National Film Preservation Board: The Best of the Best

In 1988, Congress passed the National Film Preservation Act. Its mission is to select 25 American-made films each year, thus ensuring the survival, conservation, and increased public availability of America’s film heritage. Over the past 34 years, more than 800 films have been put on the national registry. These films consist of films going all the way back to 1903 and represent virtually every possible genre. In this series, we will watch four films that have merited preservation. Some are well-known; others are all but anonymous. What they all have in common is possession of that “certain something” that turns some celluloid entertainment into works of art.