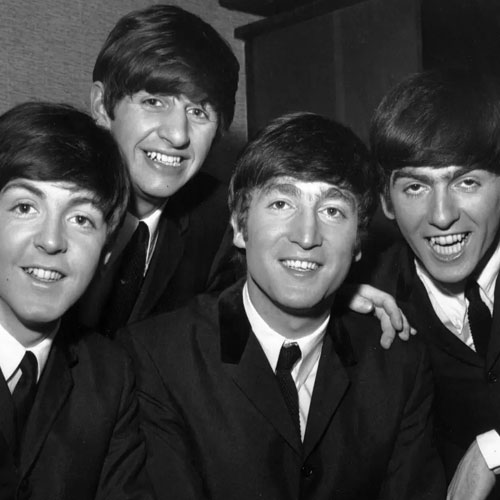 Steinway Artist Robert Wyatt will tell the incredible story of the Beatles in this one-time lecture. The story begins in1956, when sixteen-year-old John Lennon formed a skiffle band called “The Quarrymen,” eventually adding two even younger local guitarists, Paul McCartney and George Harrison. By 1960, they were known as the “The Beatles,” a band quickly becoming one of the most popular in Europe.ÊWith the addition of drummer Ringo Starr in 1962, they released their first LP,ÊLove Me Do, and Beatlemania began to take flight. During the next eight years, the Beatles recorded and released 214 different songs while becoming the most significant band in world history. Wyatt will guide you along a magical tour while listening to epic songs likeÊHey Jude,ÊYesterday,ÊStrawberry Fields Forever,ÊandÊA Day in the Life. The evening will abound with clips from their five films, while documentary recording sessions and live interviews permit you to witness the individual personalities of the “Fab Four.”