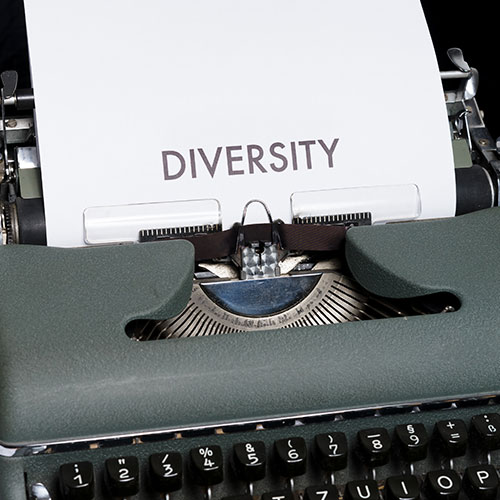 FPL12133 – The Myth of National Purity: Who Writes the Story of Who Belongs?

The stories we’re told about various groups of people can have a profound effect on our opinion and treatment of those people. That’s why governments in many eras and countries have used myth to label various groups as “pure” and worthy of belongingÑor as “undesirable” and deserving of elimination. Political myths enable leaders to gain agreement from the populace that it’s best to “disappear” these undesirables from the story of the nation. In their turn, though, writers who explore those times and places in their fiction can use their own myths to re-inscribe the missing people into the story of the world. In this session, we’ll look at the damaging myths that have obscured and the healing myths that have revealed our fellow humans in several places in Europe and the Caribbean in the 20th and 21st centuries.Ê