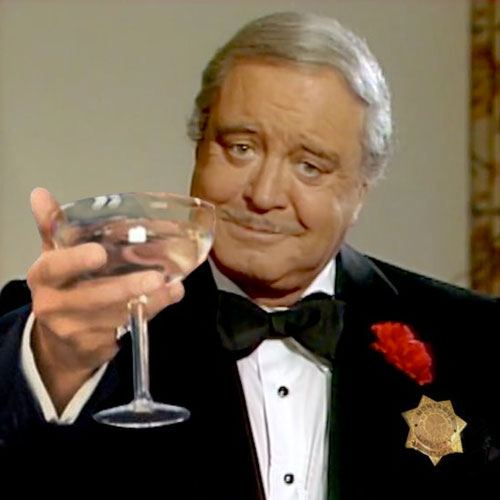 FPL12083 – Jackie Gleason: “And Away We Go!” Beyond Ralph Kramden and The Honeymooners

From his childhood in Brooklyn to his final years in South Florida, Jackie Gleason became one of the most influential and recognizable figures in entertainment. Known for his oversized personality and physique, Gleason moved seamlessly from physical comedy to serious drama. In addition to the iconic character of Ralph Kramden, Gleason made memorable dramatic appearances as Minnesota Fats inÊThe HustlerÊ(with Paul Newman), Maxwell Slaughter inÊSoldier in the RainÊ(with Steve McQueen), and as Tom Hank’s father inÊNothing in Common. He was also a prolific composer, director, and producer. His clout at CBS allowed him to bringÊÊThe Jackie Gleason ShowÊto Miami Beach in 1964, where he attracted the biggest names in Hollywood to make guest appearances, rebooted sketches involving many of his beloved characters from earlier years and raised the profile of Miami Beach as the “Sun and Fun Capital of the World.” Using rarely seen archival footage, we will explore the fascinating life and career of “The Great One” (a term bestowed upon Gleason by Orson Welles!).