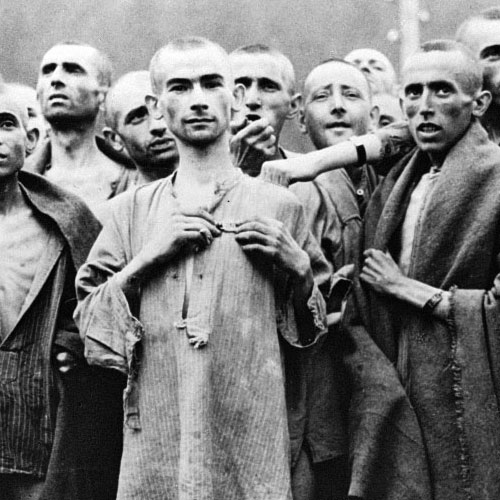 FPL11183 – The Long Road “Home”: Returning to Germany After the Holocaust

Much has been written in recent years about the renaissance of Jewish life in Germany, which was primarily caused by a major wave of immigration on the part of Jews from the former Soviet Union. While this lecture explores this particular phenomenon and its consequences, it first attempts to find an answer to the question of why Jews were coming back to Germany right after World War II. Join German Historian Anette Isaacs as she traces back the long road home that led to a rebirth of Jewish life in her native country.