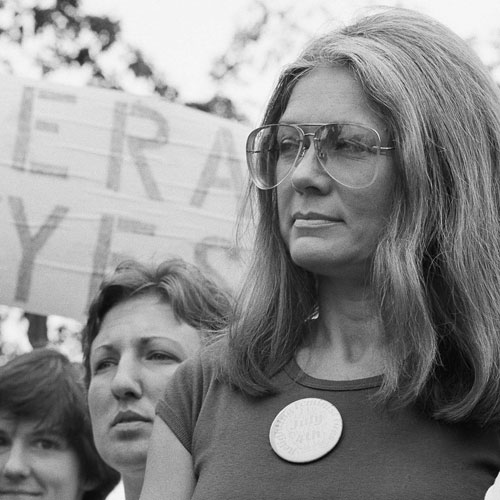 Gloria Steinem is a feminist, journalist, and social-political activist who became recognized as a leader and a spokeswoman for the feminist movement. She has also become an international spokeswoman on issues of equality in many areas, not only feminism. Learn how her difficult childhood influenced her decisions, including her opposition to getting married. Find out about the men in her life and her fascinating relationships. See her early career path, her arduous quest for equality, and what led her to the feminist movement and the founding ofÊMs Magazine. Gloria Steinem has become an icon through her appearances and writings, with documentaries and movies showcasing her achievements. She is still actively working for equality at age 87. Images and video clips enhance this presentation.