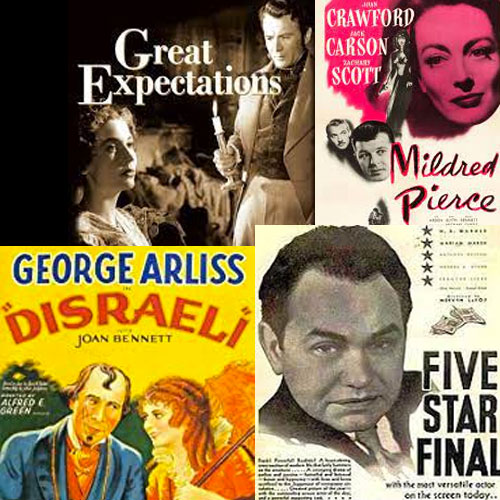 F444A – And the Loser Is . . . Best Picture Nominees Few People Remember: Part I