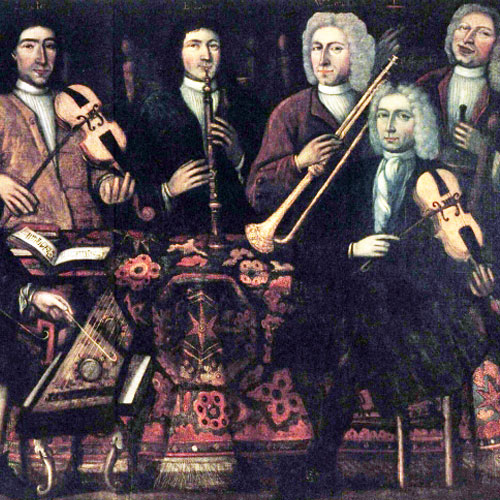 F264 – Ballad of America: Songs of People Who Made a Country

Music, instruments, and songs tell the story of the ordinary and extraordinary people who have populated the United States and propelled it into the twenty-first century: colonists, pioneers, sailors, immigrants, ’49ers, farmers, mountaineers, slaves, soldiers, cowboys, railroaders, factory workers, activists, and others. Not only do the lyrics reflect the hopes, fears, struggles, sorrows, triumphs, and humanity of the real people who lived history, but to follow the path taken by the music itself is to understand the great cultural stew that is the United States of America. Sabatella will speak, sing, and play a variety of musical instruments in this informative and entertaining multimedia series that also features historical images and recordings. Participants will hear and sing along with songs they’ve known their whole life, learn the stories behind the songs, and be introduced to nearly-forgotten American gems.