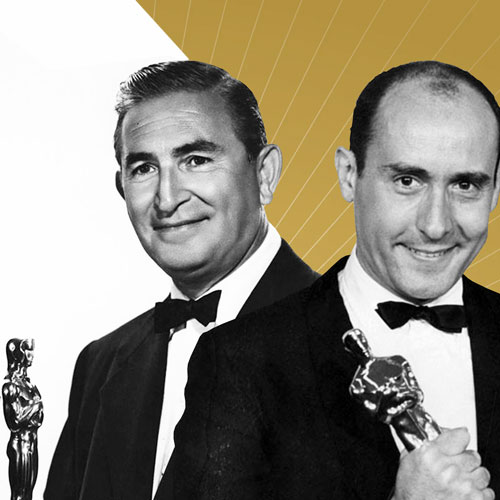 Harry Warren wrote more film songs than any other composer and won three Academy Awards along the way. His songs have been featured in more than 300 films and include “Lullaby of Broadway”, “You’ll Never Know”, and “At Last”. Henry Mancini won four Oscars, a Golden Globe, and 20 Grammy Awards for his unforgettable film and TV work. His award-winning songs include “Moon River”, “Charade”, and “Days of Wine and Roses”, to name a few. Both composers were raised by Italian immigrant parents and rose from poverty to become two of America’s most successful songwriters. Through a combination of live performance, lecture, and rare videos of the greats of the entertainment world, the audience will gain an appreciation of these two national treasures.