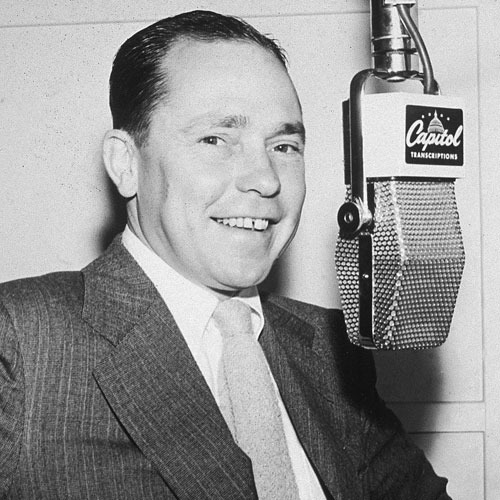 Johnny Mercer was one of America’s greatest lyricists. He was also a popular performer and a founder of Capitol Records, providing a critical boost to the careers of Frank Sinatra, Nat King Cole, Peggy Lee, and Jo Stafford. This program will provide an appreciation of Mercer through lecture, live performance, and rare videos. We’ll look at his early childhood and how he was influenced by early Black music, both religious and commercial. Among the many songs you’ll hear are “Blues in the Night”, “Fools Rush In”, “Moon River”, “The Atchison Topica, and the Santa Fe”, and many more. We’ll look at the movies and Broadway shows for which he wrote, his bouts of alcoholism, his relationship with Judy Garland, and his founding of the Songwriters Hall of Fame (on whose board Granat served).