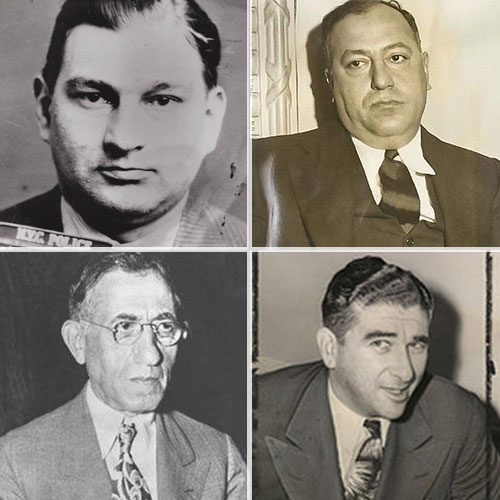 WPL01132 – But They Were Good to Their Mothers: Jewish Gangster in America

This lecture delves into a seldom-covered aspect of the darker side of the immigrant experience: the rise and fall of Jewish gangsters who dominated crime from the 1920s until the end of WW2. Beyond exploring famous crime figures (e.g., Bugsy Siegel, Meyer Lansky) and organizations (e.g., “Murder Inc.”, “The Brownsville Boys”), we will learn about some lesser-known but fascinating characters such as Gangy Cohen, Waxy Gordon, Moe Annenberg, Longy Swillman, and others. Although the focus is on the New York Metropolitan area, the lecture explores mid-Western gangsters such as the Purple Gang and Dave Berman. The subject is approached from sociological, psychological, and historical perspectives, attempting to understand the cultural drivers that created this group and ultimately led to their decline and integration into American society.