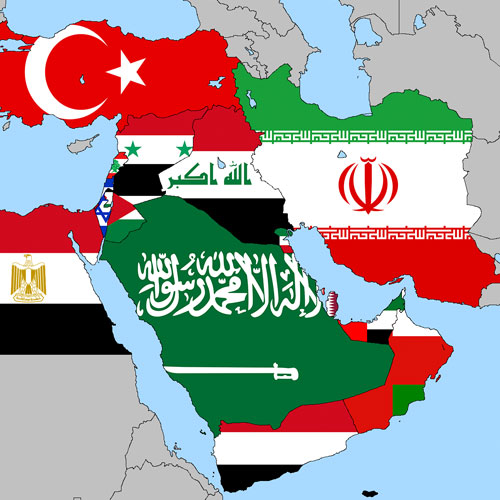 WPL01101 – Rethinking the Middle East: Past, Present, and Future

The past decade has produced many changes in the Middle East. Saudi Arabia and Iran have engaged in a proxy war in Yemen. The wars in Libya and Yemen have left millions without a government. The Palestinian-Israeli conflict is no longer among the top priorities of the Jordanians, Egyptians, Saudis, or Americans. The U.S. has formally recognized Jerusalem as the capital of Israel. The destructive wars and turmoil in the region have turned the West Bank into one of the “safest” places in the Middle East. This is a “new” Middle East. In this one-time lecture, Gurses will address the challenges and opportunities of the rapidly changing political landscape in the Middle East for Israel and as well as the United States.