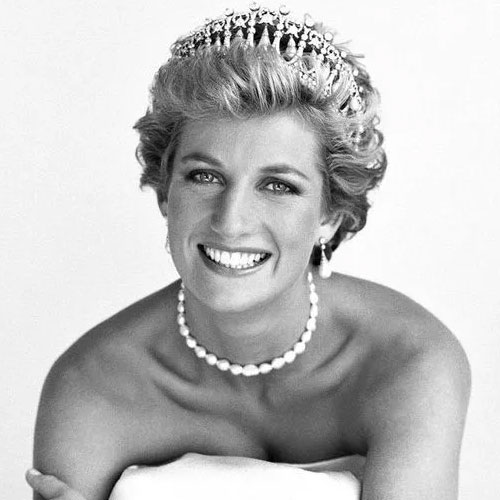 Diana, Princess of Wales, is one of the enduring personalities of the 20th century and has become an icon for many. She was called the people’s princess and was a worldwide celebrity. Diana had a major impact as one of the first celebrities to use her fame to promote important causes and charities. Learn how her childhood, family, schooling, and early experiences shaped her. Discover what happened during her marriage to Charles and what specifically led to their divorce. Diana loved being a mother to William and Harry and left a legacy that still influences them today. The reasons given for her tragic death at age thirty-six will be described, as well as theories some believe. This lecture is enhanced using PowerPoint with pictures and video clips.