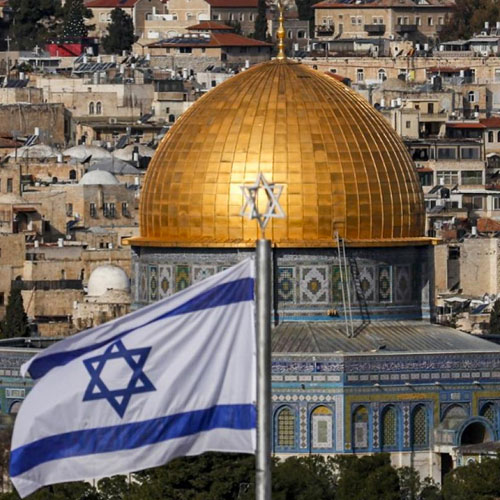 WPL01061 – Jerusalem: Between Reverence and Pandemonium

Jerusalem has always alternated between extremes. The city has been worshiped as a sign of the divine and acclaimed as a geo-archaeological wonder. At the same time, Jerusalem is a source of relentless violence and pandemonium. Pagans, Jews, Christians, Muslims, and secular armies have taken turns with the city. Now, Jerusalem is fought over by a different set of protagonists. As the de facto sovereign of the city, Israel is repeatedly tested by Palestinians at the al Aqsa Mosque, the Damascus Gate, and the Sheikh Jarrah neighborhood. In 2021 conflicts over Jerusalem triggered massive rocket attacks by Hamas and Israel responded with overwhelming military force, seeking to deter Hamas. Iran and Turkey are always lurking in the background and trying to provoke a confrontation. Exactly what lies behind both the reverence for Jerusalem and the violence that besieges it? How can we understand current struggles and clarify options toward a better future? We conclude with observations on how the Biden White House has responded to these challenges.