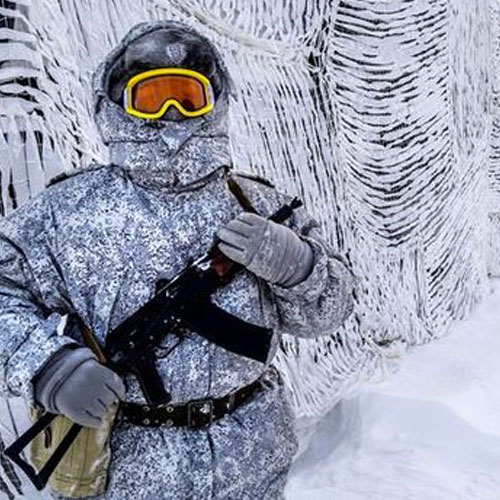 WPL01053 – Russia on Ice: Putin’s Extraordinary Militarization of the Arctic

Russia has the world’s largest military force above the Arctic Circle. Their most recent base, Trefoil, is a futuristic-looking military complex sealed off from the cold as if it were a space station. As rising temps thaw the Arctic Ocean, Russia is staking its claim to these waters and their corresponding sea beds. Ultimately, Russia wants to transform its northern coast into a navigable northern sea route to Asia. This lecture explores how the Russians plan to exploit the newly accessible oil, gas, and coal reserves and counter what Putin claims is the expanding U.S./NATO military activity in the area.