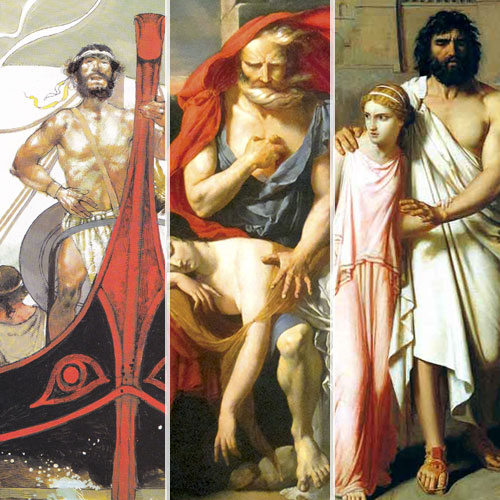 The storytellers of antiquity, regardless of era or region, or culture, wove tales meant to illuminate mankind’s role in the universe. Throughout history, myth has served to educate the young and guide people in their eternal and often futile quest to impose order in an uncertain world. Modern society is crafting its own mythology, based on the old stories but reinterpreted with a more global worldview. Nowhere is this more prevalent than in literature, particularly contemporary works that seek to plumb the depths of the human experience by creating the shared lexicon of the universal. Participants will examine several canonical texts from mythology and ancient literature, including “The Odyssey”, “Antigone”, and “Oedipus Rex”, before turning to several modern retellings that mirror the themes of their epic counterparts, proving that myths are as relevant today as they were in antiquity.