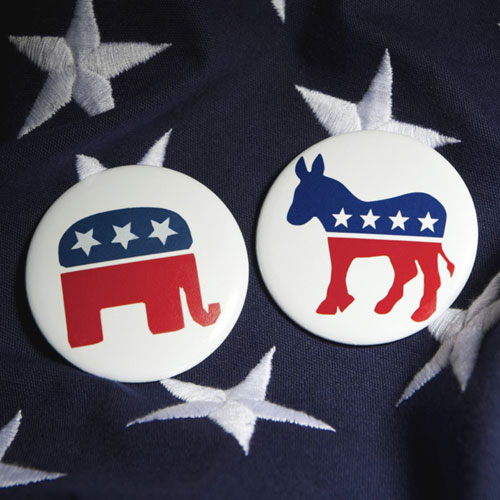 There isn’t much Americans agree on. But that changes whenever the topic is Washington. In poll after poll both Democrats and Republicans call the nation’s capital “dysfunctional,” “broken” and beyond repair. The reason given is politics, specifically, political parties. I’ll be talking about the two major parties: how they began, how they’ve changed, and how competition between them dictates the way Washington works…or doesn’t. Consider the Civil War, the most traumatic event in U.S. history. It was a war between the states, but it was also a war between the two parties. By examining four presidential elections—1860, 1912, 1932 and 2016—we’ll see how partisan rivalry at various times has transformed the nation, not mention the world. So much so that party politics today is no longer about compromise, as the Founding Fathers hoped. It’s about revenge.