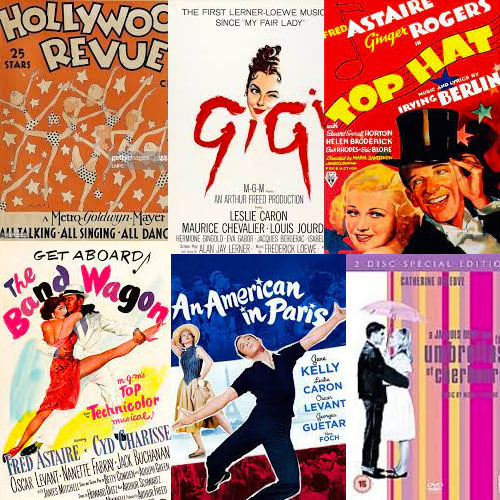 Movies have long been subdivided into different genres: Westerns, Gangster Pics, “Weepers,” film noir, Comedy (sub-genre, “screwball”), Adventure and Jungle pics, Historic epics and War pics…to name but a few. For the most part, these various genres come and go and then return. One example of a category that has come and gone and then come back is the movie musical. This course will feature six movie musicals ranging from the very first, The Hollywood Review of 1929 ( written specifically as a film), to The Umbrellas of Cherbourg (1964), the first movie musical entirely sung. Each session will begin with Stone introducing the film, then showing it in its entirety, and then concluding with a discussion and dissection of what we’ve just seen.