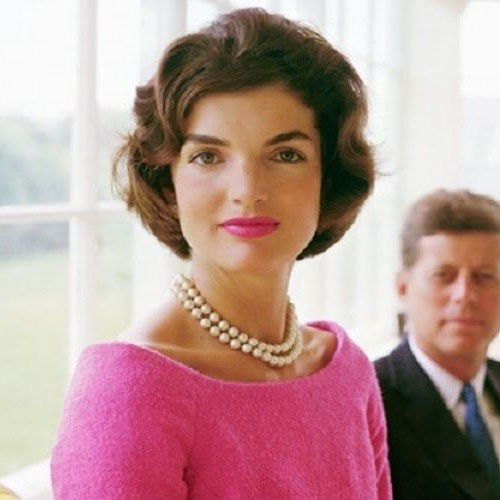 Jacqueline Kennedy has been called one of the most intriguing women of her time. She fascinated the world and still interests many people today. Learn about her childhood and events and experiences that helped shape Jacqueline BouvierÕs personality and manner. Find out about her parentsÕ influence and when her love of riding and beautiful things started. Discover how Jack Kennedy and JacquelineÕs relationship developed and how the Kennedy family impacted their marriage. Jack Kennedy had many sexual exploits and some question whether Jacqueline Kennedy knew about them at the time. You will find out the answer and about the reasons for those exploits. Jacqueline Kennedy had a major impact as First Lady, and you will be impressed with what she accomplished and left as a legacy. Her contributions to JFKÕs legacy after his assassination were important and will be explained. Why did she marry Aristotle Onassis and who was the wonderful man with whom she spent the last ten years of her life? Learn about her life after JFK, and what happened to her children. Pictures and video clips via PowerPoint enhance this presentation.