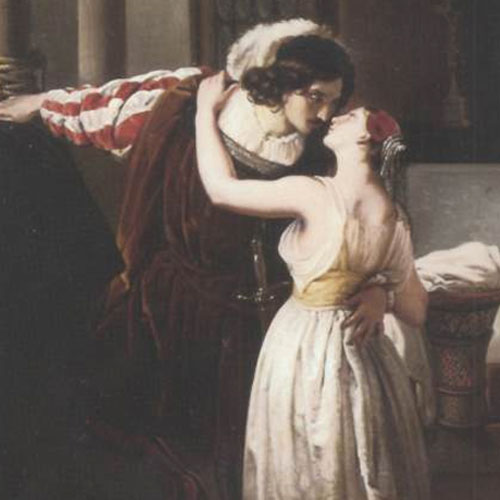 For over four centuries, ShakespeareÕs Romeo and Juliet has moved audiences to tears, lamenting the deaths of young lovers whose fate was sealed with their first kiss. Victims of passion, enmity, and miscalculation, Romeo and Juliet is synonymous with great love and beautiful language. Composers from Tchaikovsky through Prokofiev and later Bernstein have immortalized the couple in music and ballet. However, the play has its critics too. It has been attacked over the years as overly violent and too dependent upon coincidence rather than character development. Marcus examines the playÕs plot structure, characters, and language. She highlights the playÕs humor (yes, it has its moments), motifs, and improbabilities. She also discusses the playÕs performance and film history, looking at several of the most famous productions that featured notables like Ellen Terry, Edwin Booth, John Gielgud, Claire Danes, and Leonardo DiCaprio. MarcusÕ lecture is accompanied by a colorful PowerPoint.