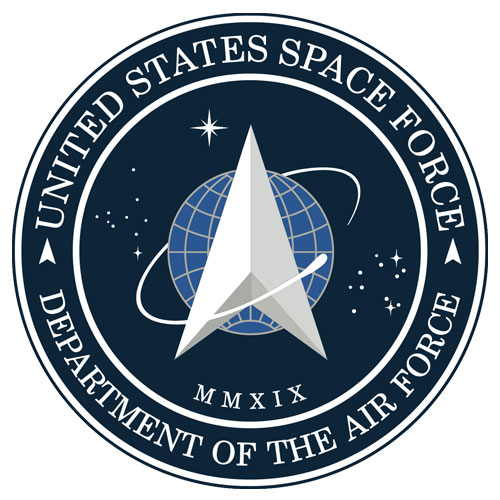 The Trump Administration created a new military branch called the U.S. Space Force, tasked with developing space-based vehicles that are capable of gliding to earth from very high altitudes while traveling at speeds exceeding 3000 mph, or five times the speed of sound. These new space-based weapons greatly reduce the time it takes to deliver a nuclear-tipped bomb from about thirty minutes to less than five minutes. China’s new space-based glide vehicle is called “Sky-Star 2.” Russia has been experimenting with a high-speed air-launched weapon called “Kinzahl.” The next global war, should it come, will undoubtedly be fought using weapons attacking from space. Kahn will evaluate the possibility/probability of such a conflict.