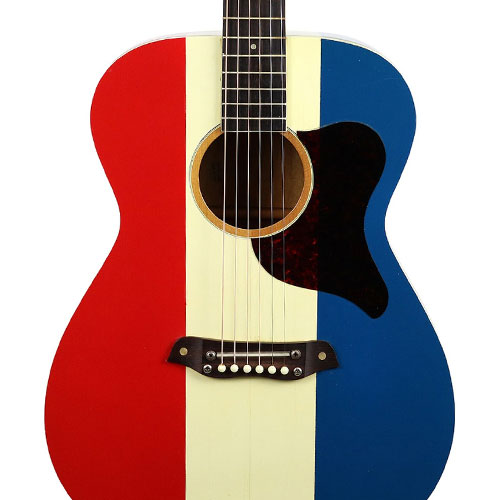 Matthew Sabatella and the Rambling String Band take you on a journey that connects traditional folk songs, spirituals, work songs, fiddle tunes, Appalachian music, ragtime, blues, rhythm and blues, jazz, old-time country, bluegrass, and early rock & roll. Before the United States declared independence, songs and musical styles were brought to the New World by British colonists, African slaves, and immigrants from different parts of the world. New songs and styles grew out of encounters between these diverse people as well as the unique American experience itself. As America changed, grew, and pushed its boundaries, so did the music. The program includes relevant historical images projected in the background. ÒRare is the event that engages both me and my young ones in a genuine way.ÓÊSun-Sentinel