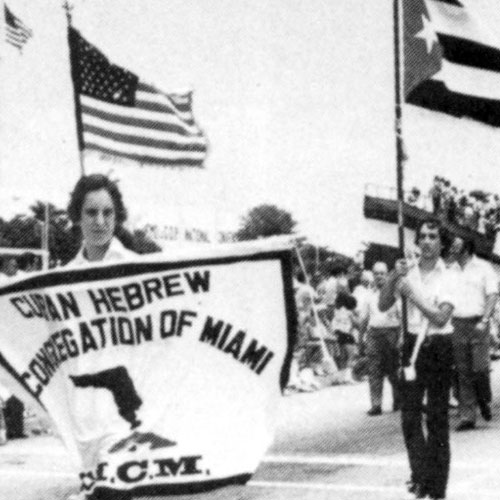 FPL12022 – La Communidad: The Jewish Community from Cuba to Miami

For hundreds of years, while Cuba was a Spanish territory, its Jewish people could not practice their religion. That changed after the Spanish-American War. For almost 60 years, changing patterns of Jewish migration resulted in a community rich in spiritual and cultural traditions. The coming of Fidel Castro to power in 1959 caused yet another migration, in large part, to South Florida. Those who stayed behind maintained the community differently. This program will look at the history of the Jewish community of Cuba, the move to the Sunshine State, and how even time and political changes could not break established bonds.