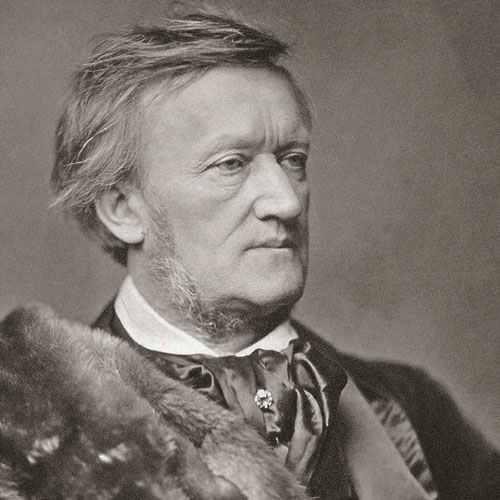 To some, he is the creator of divine music. To others, he is historyÕs most controversial composer. Almost 150 years after the world premiere of his famousÊRing Cycle, Richard Wagner and his legacy, tainted by his difficult personality and the usurpation of his music by Adolf Hitler, are still topics of lively debate. Join Historian Anette Isaacs for a fascinating discussion of how the music and the legacy of Richard Wagner are received in her native country Germany today, more than seven decades after the demise of HitlerÕs Nazi Regime.