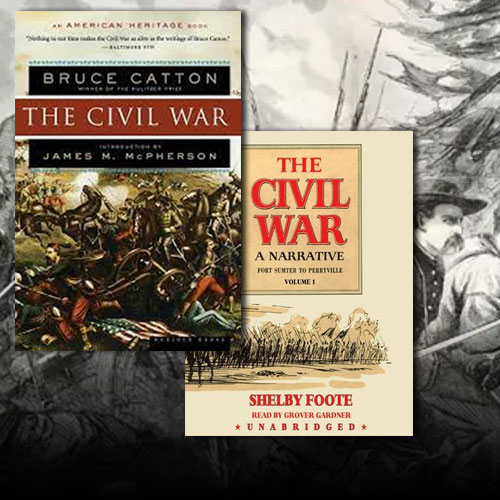 Americans were enthusiastic in the 1960s at the prospect of the Civil WarÕs centennial. Bruce CattonÕs and Shelby FooteÕs popular trilogies contributed to the conflictÕs memorialization but did little to confront the problems that remained below the surface resulting from the war. The Civil Rights struggle and Jim Crow served as a reminder that all was not well in America, and Reconstruction took center stage in the public arena. Discussion will follow an overview of this conflicted history.ÊOpinions are bound to vary! The success of this new format hinges on the tolerance and mutual respect of each attendee. OLLI Boca is confident that participants will engage in the spirit of open-mindedness and civil debate.