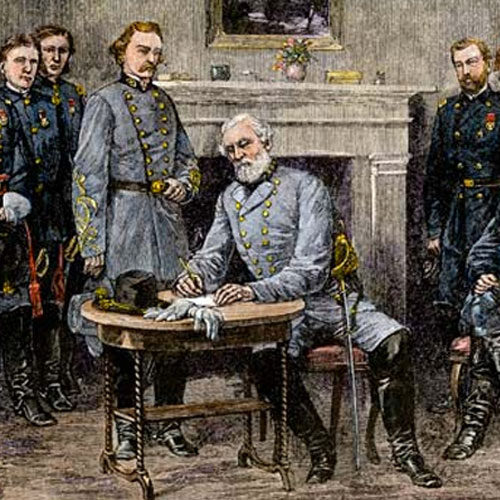 In the decades immediately following the Civil War, Americans struggled with setting the record straight and establishing a common narrative about causation, military strategy, and how and why the North won. A ÒLost CauseÓ narrative emerged that shaped a military-centered view that dominated the popular culture as veterans, journalists, and essayists assessed the warÕs turning points to explain victory and defeat. Following an overview, the discussion will delve into these “Lost Causes.”ÊOpinions are bound to vary! The success of this new format hinges on the tolerance and mutual respect of each attendee. OLLI Boca is confident that participants will engage in the spirit of open-mindedness and civil debate.