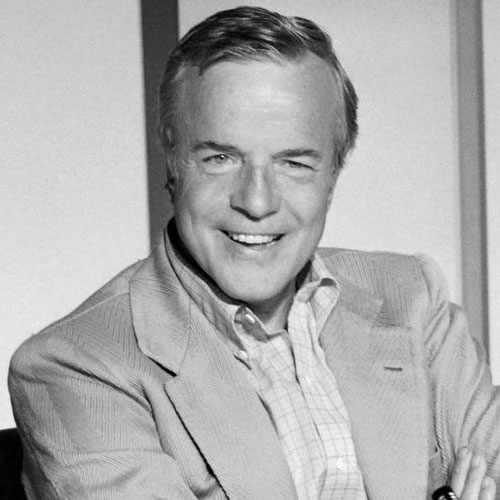 F562 – A Tribute to Franco Zeffirelli, Part I: The Met Productions

“A colossus that bestrides two worlds.” This is an apt description of one of the most important late 20th-century opera figures, Franco Zeffirelli, who passed from the scene in late 2019. Zeffirelli began his artistic career as a set and costume designer under the famed director Luchino Visconti and evolved into one of the most innovative and creative producer/directors in opera and film. He often combined the two genres to spectacular effect. Zeffirelli had a special relationship with the world-famous Met Opera house. This course will feature three of his most successful Met productions, two of which are still presented more than 30 years after their premiers. These three productions will be shown in their entirety during two consecutive weekly sessions. All have English subtitles. Maestro Albanese will provide fascinating commentary and anecdotal history for both the operas and the composer.