The Soul of America 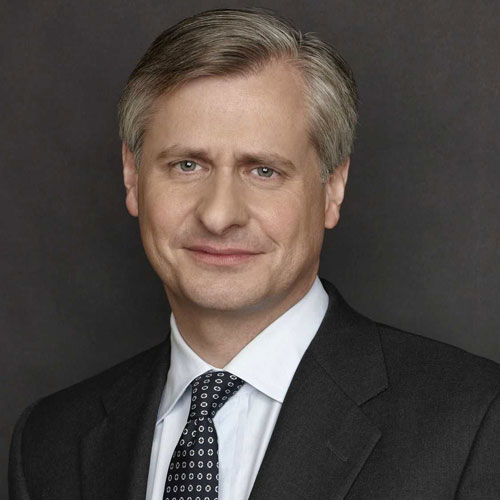 Our current climate of partisan fury is not new, and in The Soul of America,  #1 New York Times Bestselling author and Pulitzer Prize–winning author, Jon Meacham, will lecture on how, what Abraham Lincoln called, the “better angels of our nature” have repeatedly won the day. Painting surprising portraits of Lincoln and other presidents, and illuminating the courage of such influential citizen activists as Martin Luther King, Jr., early suffragettes Alice Paul and Carrie Chapman Catt, civil rights pioneers Rosa Parks and others, Meacham brings vividly to life turning points in American history.  While the American story has not always—or even often—been heroic, we have been sustained by a belief in progress even in the gloomiest of times. In this disscussion of his inspiring book, Meacham reassures us, “The good news is that we have come through such darkness before”—as, time and again, Lincoln’s better angels have found a way to prevail.