What Makes a City Great? 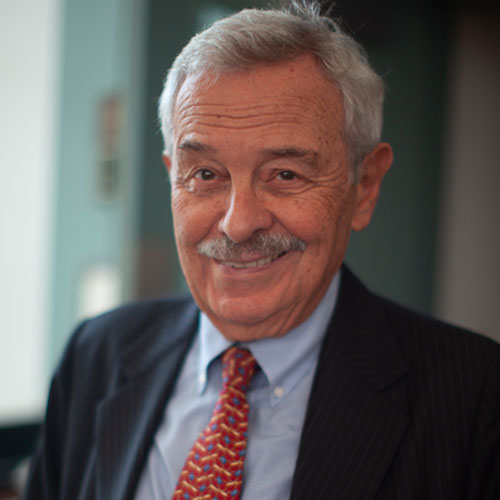 Cities are complex, ever changing and adaptive forms of social interaction. Why and how an ordinary city becomes a great city has long intrigued urban scholars. Once having uncovered basic principles of how cities grow and adapt (called urban morphology), you will never look at cities the same way again. Cities rise to greatness by what can be described as the “5 Cs” of currency, creativity, cosmopolitanism, concentration, and charisma. Currency conveys a city’s ability to frame the temper of the times (Paris in the late 19th century). Creativity is brought about by the generation of a new and original culture (Florence, in the 15th century). Cosmopolitanism encompasses an international or multicultural identity (New York in the 20th century). Concentration is defined by a critical mass of population and capital (Shanghai in the 21st Century). And charisma is made possible when a city evokes a feeling of mass esteem or sentiment (San Francisco during the last two centuries). To one extent or another, New York, Chicago, and San Francisco exemplify the “5 Cs”. Additionally, Miami and Los Angeles are analyzed as “postmodern” examples of cities that are in the process of rising to greatness or have the potential to do so. This program is conducted in the context of classic historical “greats” (Athens, Vienna and others). Visuals and sound tracks are used to illustrate principles.