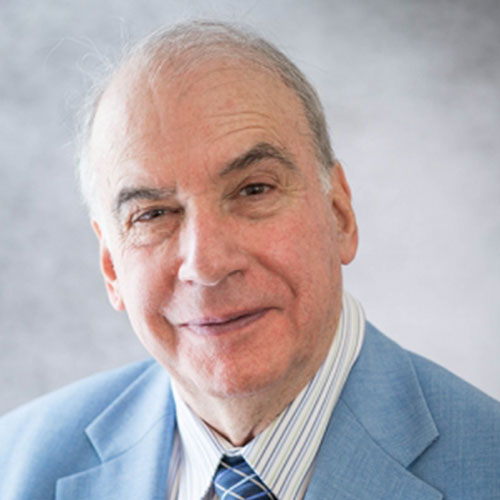 World War II (1939-1945) was perhaps the most pivotal and critical conflict in world history. The world watched as totalitarian regimes like Hitler’s Germany and Tojo’s Japan gobbled up more and more land and exterminated countless numbers of people. World War II would ultimately see between 50 and 80 million people dead and lead to irreparable damage to the countries and people involved. Ultimately, the United States and Britain won the war but at a cost that was impossible to thoroughly calculate and at a price that is still being paid today. World War II’s incredible social, economic, scientific and political consequences forever changed the face of the planet.