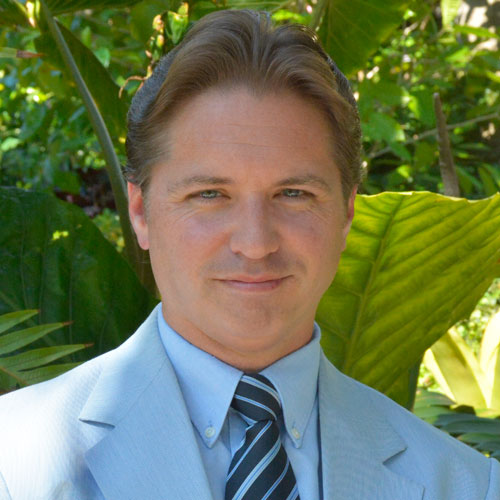 The United States came into its own in the late nineteenth-century. After the agonies of Civil War the country emerged as an economic powerhouse. For the first time, Americans were able to bring wealth to the international table, and Europe came to them to revive their decayed glory. The era was called "The Gilded Age." This series will examine the great forgers of that wealth along with the writers, artists, and composers both in the United States and abroad who helped shape the Zeitgiest of that time. Prominent figures who make an appearance in this series include Henry Flagler, Winslow Homer, Henry James, John D. Rockefeller, Edith Wharton, and John Phillip Sousa.