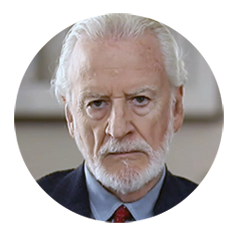 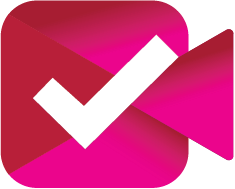 Human history moves in cycles. Russian history moves in circles. The revolving-door effect has created make-or-break opportunities for ten American presidents. Since World War II, Russia has gone from ally to enemy to charity case and back to enemy. But it's the adversarial phases of U.S.-Russia relations that will be examined in this series. Those make up three different cold war periods—1918-1933, 1945-1991, and 2000-present—each with its own political, diplomatic, and strategic challenges, though none combined all three like the 1962 Cuban Missile Crisis. While the Soviet Union existed, U.S. presidents proved themselves in a sort of "cold-war theater" by standing up to their counterparts in the Kremlin. It wasn't until Russian President Vladimir Putin arrived that American leaders had another all-purpose bad guy to test their resolve. We'll assess how that's going.